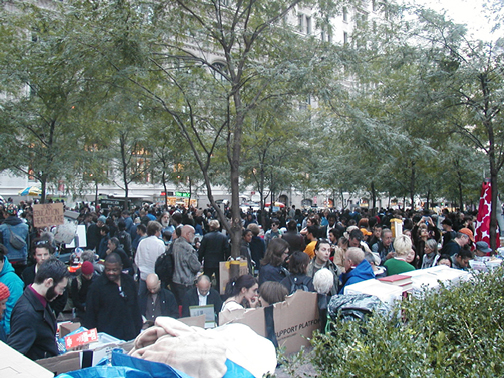 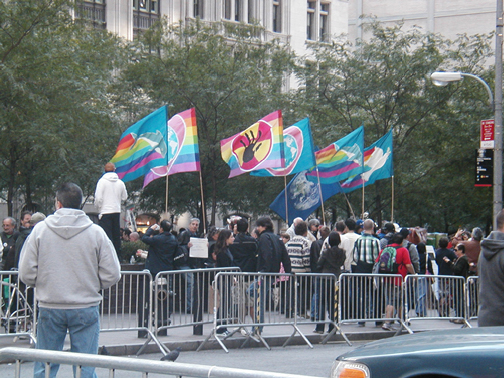 My Sunday visits to Zuccotti Park during the weeks that it was held by Occupy Wall Street/Decolonize Wall Street.  It’s the first time in my life that I ever stood among an assembly of people who were informed, who told the truth, and who were prepared to stand against the ongoing degradation of this American society.  Every time that I went to visit, I didn’t want to leave.

I joined Twitter last summer and was introduced to many upstate farmers as they reported about the devastation visited upon them by Hurricane Irene.  For so many years I longed to know what farm life was like upstate and this year I found out first hand.  A special shout out goes to the Watershed Post for their amazing coverage of Hurricane Irene and its aftermath and @NYFarmer for the great photos that she posted of  life on her family farm in the Mohawk Valley.  I finally feel as if the chasm between upstate and downstate New York isn’t nearly as huge as it used to be. 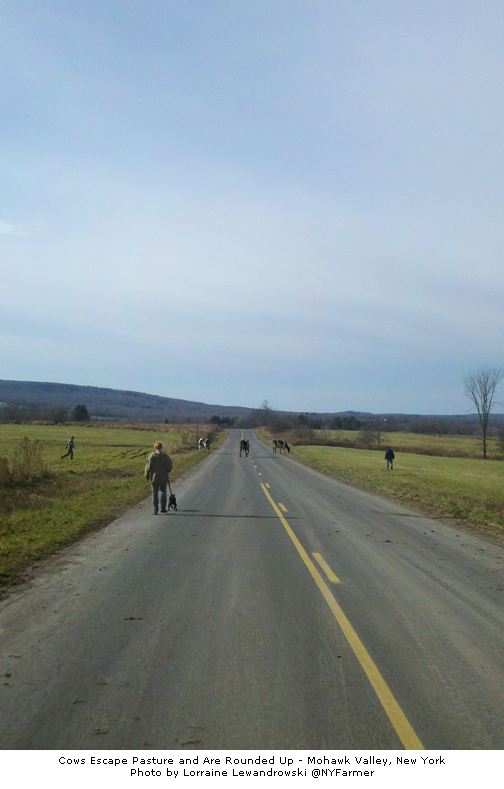 Panter, Ware and Speigelman – Panel Discussion at The Whitney Museum 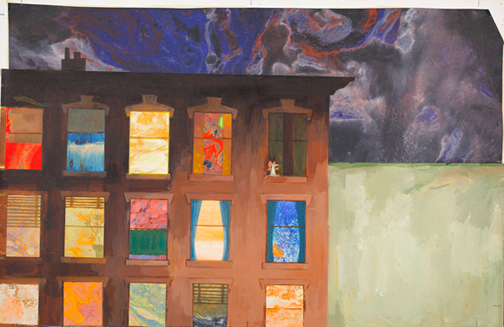 Joseph Marshall III speaking at the Brooklyn Museum in support of his book To You We Shall Return.

Getting a Kindle app for my lap top.

Martha, The Life and Work of Martha Graham – A Biography by Agnes DeMille.  So thick with information and atmosphere that it took me months to read and digest it.   (An old release and out of print, but I read it this year.)

American Ballet Theatre’s Swan Lake.  Corny as it may sound, after all these years and all the dance that I’ve seen, I still can’t think of a more beautiful evening at the theater.

Eiko and Koma’s Water with live music from Robert Mirabal

Shelly Niro’s Kissed by Lightning.  Technically, I think that this film was released in Canada in 2010 but I don’t think that it was shown here in NYC before 2011.  I just loved this film.

Grab – At the Movies – NMAI
This entry was posted in Just A Thought, Karen and tagged Best of 2011, Occupy Wall Street, Zuccotti Park. Bookmark the permalink.